If you have seen the previous installments of this series, you will know that it is a practice of mine, as part of learning about an artist, to paint a work in the manner of the artist studied. Sometimes it is an exact copy of a work, such as my reproduction of Judith and Her Maidservant by Artemisia Gentileschi or a change in a picture such as a self-portrait using Frans Hals’ The Laughing Cavalier. 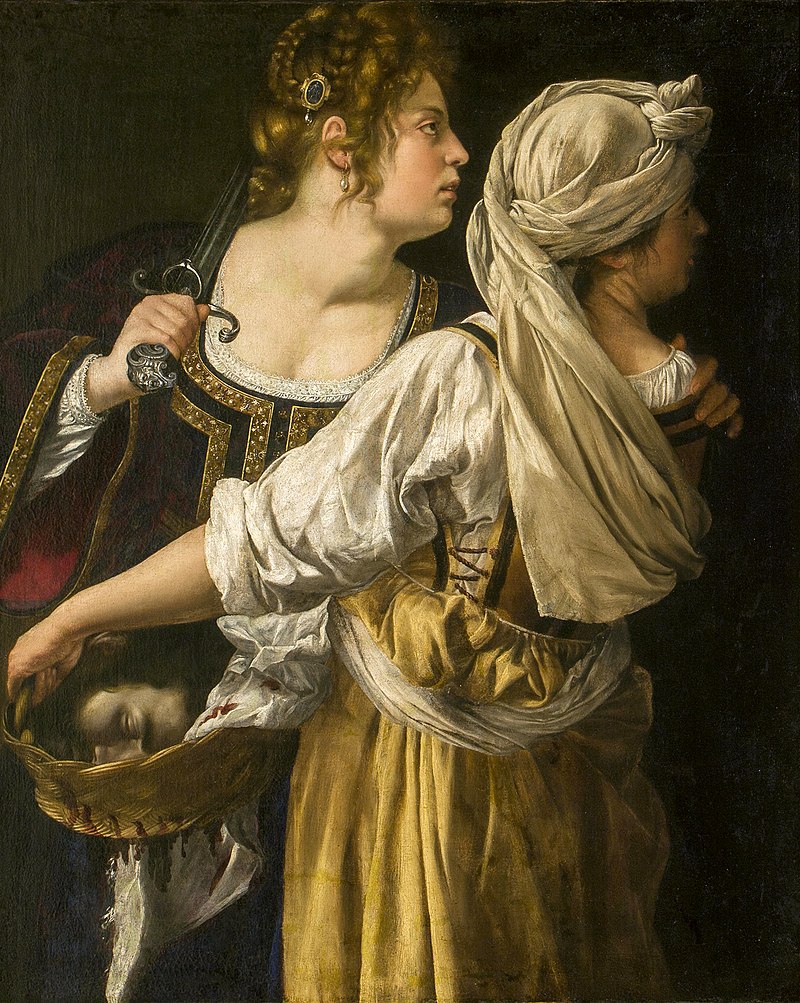 Copy of Judith and Her Maidservant by Gentileschi, Oil on Canvas, Howard Bosler, 2010.

I have turned my attention to Velazquez and have decided on an original portrait in the manner of the artist. I will not be making a copy or using a picture by Velazquez. His pictures are reviewed to inform me of his style and techniques. We know from the previous article the color palette used and the manner of application.

The final part of the project of painting a picture has been delayed due to these circumstances:

Nevertheless, this weekend, having prepared as much as possible in advance, I intend to execute the portrait. I am allowing to take a bit longer than Velazquez due to the necessity of documenting the steps digitally. Also, don’t expect an article to appear right away, because that in itself will require a little time.

In the mean time, examining some Velazquez portraits might give one an idea of the task. A very nice article about the artist, which links to other quality essays, can be found on the the Metropolitan Museum’s Heilbrunn Timeline of Art History.

Juana Pacheco, Wife of the Artist Pacheco, Characterized as a Sibyl, Oil on Canvas, Prado, 1631.

Self-Portrait, Oil on Canvas, Uffizi, Florence, 1643. (This picture exemplifies the techniques I will be using.)

The Dwarf, Sebastian de Morra, Oil on Canvas, Prado, 1645. (Here, too, is another prime example of the techniques of Velazquez when painting individual, personal portraits.) 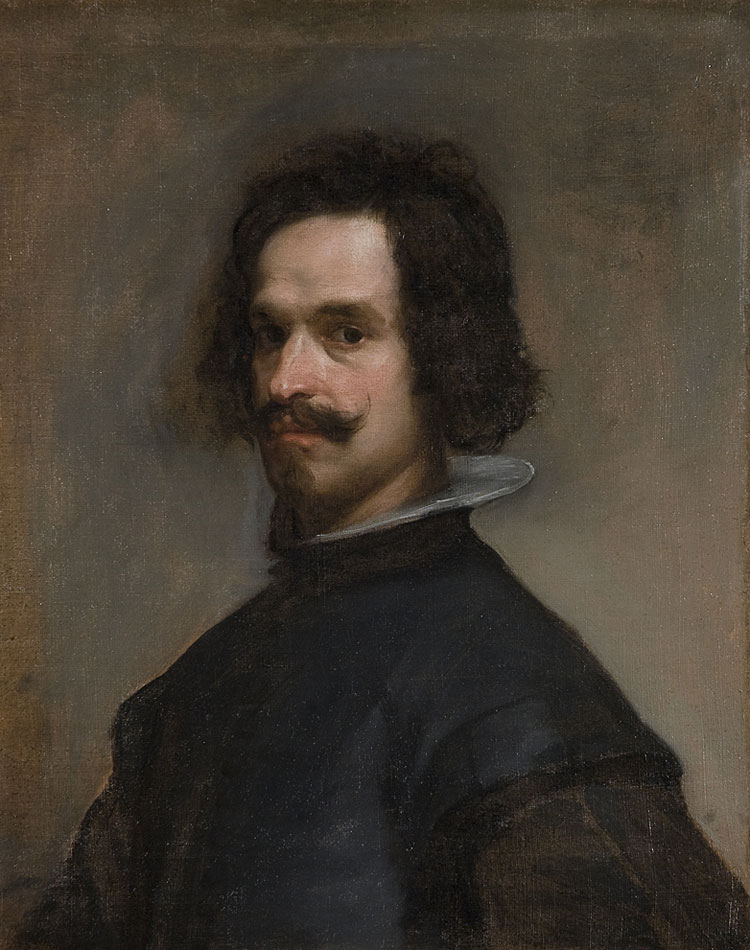 Portrait of a Man, Oil on Canvas, Metropolitan Museum of Art, New York, 1630.

These are just a few of the portraits by Velazquez. The cursory, yet accurate way that they are executed is quite remarkable. For a look back at the previous article, which explains in more detail, how he executed these sort of pictures, go to this link, The Velazquez Prize Continued.

Self-Portrait After The Laughing Cavalier.

One thought on “The Velazquez Prize: Nearly Ready”

If you are into modern design such as in architecture, interiors, and furniture, then you probably have heard of Harry Bertoia. Of course, his most commonly seen object is his Diamond Chairs. Originally wire structures that harken to his love of metal work as in sculptures.       The Diamond Chairs come with solid… END_OF_DOCUMENT_TOKEN_TO_BE_REPLACED

Although not meant to detail every modernist floor system, this article will examine a few that I have personal experience with. One of the most admirable features of modernist interiors, in my opinion, is the flooring pervasive during the period of the mid-century.     Although one would suppose by many of the current ideas… END_OF_DOCUMENT_TOKEN_TO_BE_REPLACED