In case you don’t remember the old Whitney Museum, it was a structure designed by Marcel Breuer working with Hamilton Smith, completed in 1966. It is a strong, modernist building which fits the definition of Brutalism. Brutalist architecture shuns the strictures of the International Style and other tenets of modernist movements with boxy, blocks of concrete and sheer heavy walls.

Less lyrical and less concerned with volume than the Organic or International Style architecture, weight was not an issue. The sculptural qualities of the structure was of paramount importance. Because of the utility of using copious amounts of concrete, many commercial and government buildings were thrown up with a Brutalist enthusiasm. 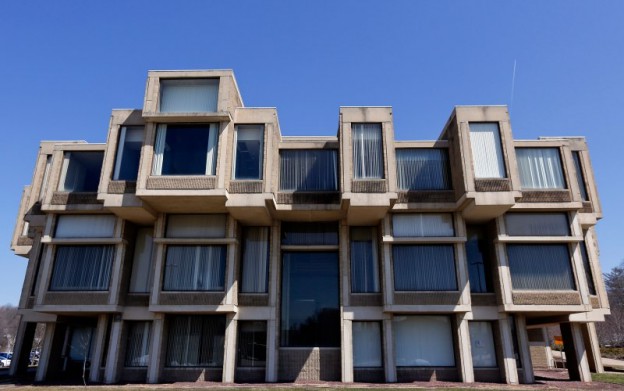 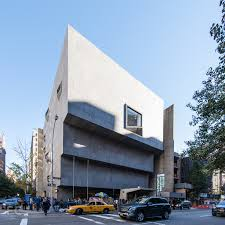 The old Whitney Museum was unsuitable for the enormous collection. When the museum first opened in 1931 by sculptor Gertrude Vanderbilt Whitney, great granddaughter of business tycoon Cornelius “Commodore” Vanderbilt, the assemblage of works numbered no more than 500. Presently, the museum contains upwards of 21,000 works of art. The new Whitney Museum of American Art doubles the exhibition space and adds many modern features. The new museum certainly exhibits an entirely different architectural style, is more open with expansive views of the Hudson river. 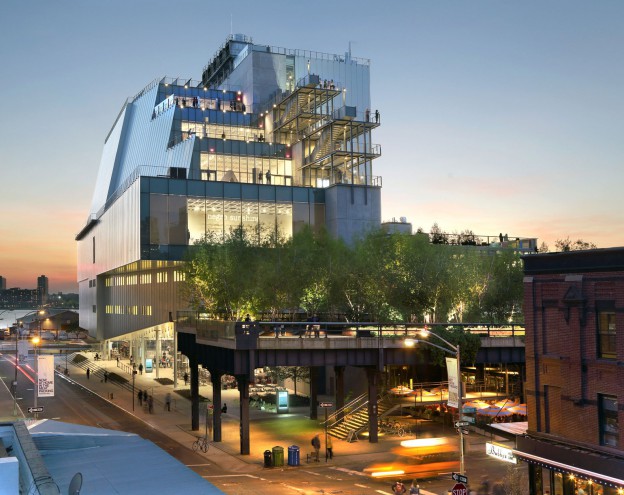 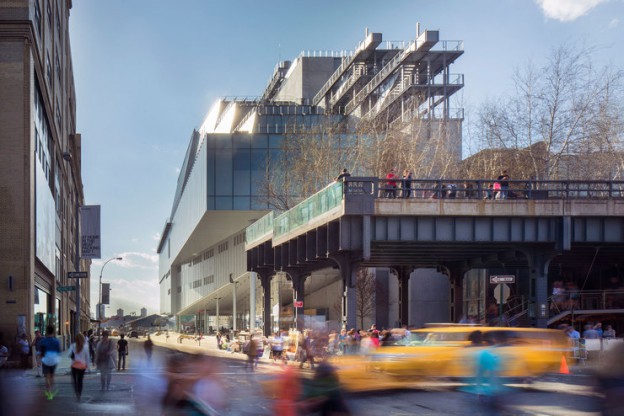 Although the new Whitney has tremendous advantages over the old Whitney, I for one, prefer the old. The new building, to me, is bland, ordinary and just bigger. It has the cantilevers and the overhanging angles and so forth and so on that would suit any flourishing insurance company or rock music museum. Regrettably, the huge expense of this new structure is not justified by the architecture. One would hope that a huge dose of originality would accompany a museum dedicated to modern American art. Even more sad to me is that the building verges on ugly. Parts of the structure jut out with no reason that I can discover. I could understand if movement of the eye or even movement of people was a concern. Yet nothing is understandable. The cantilevered platforms remind me of a production facility not quite finished. The worst I can say of this building is that it develops a serious case of indifference. Who can hate something so unremarkable.

Compared to the Breuer Building, the new Whitney is a gaping bore. I am sure the contents and the conveniences of the new structure make the museum very much worth visiting. However, going for the building itself is not worth the taxi fare. 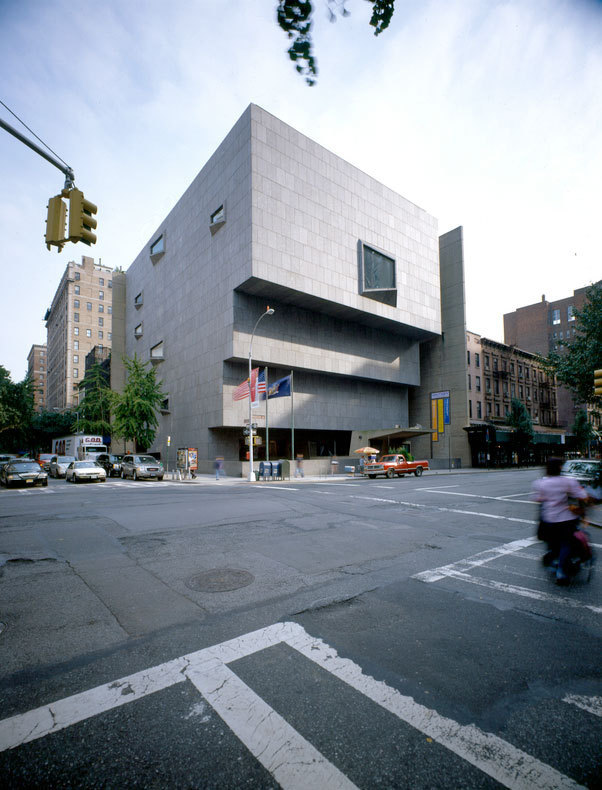 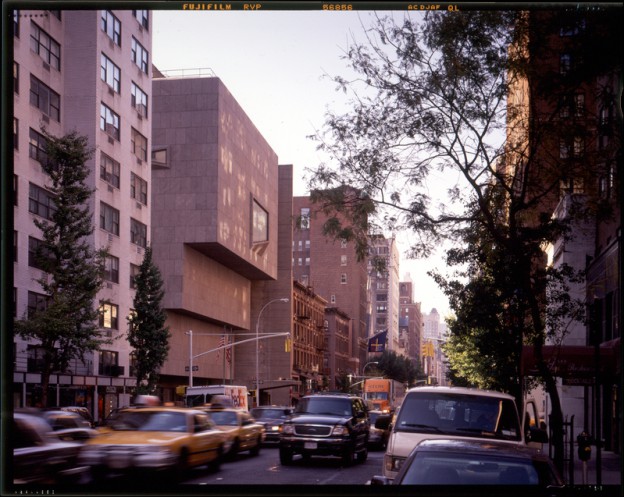 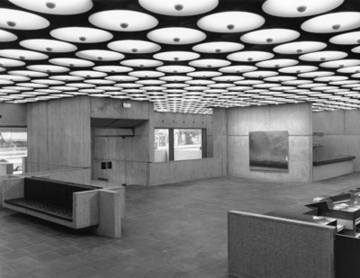 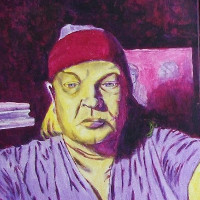 If you are into modern design such as in architecture, interiors, and furniture, then you probably have heard of Harry Bertoia. Of course, his most commonly seen object is his Diamond Chairs. Originally wire structures that harken to his love of metal work as in sculptures.       The Diamond Chairs come with solid… END_OF_DOCUMENT_TOKEN_TO_BE_REPLACED

Although not meant to detail every modernist floor system, this article will examine a few that I have personal experience with. One of the most admirable features of modernist interiors, in my opinion, is the flooring pervasive during the period of the mid-century.     Although one would suppose by many of the current ideas… END_OF_DOCUMENT_TOKEN_TO_BE_REPLACED

These video and pictures include the final footprint of my tiny new space that will undergo construction in November 2018. The furniture and cabinetry are from IKEA but I may do all the design and construction myself which I will post as a separate article. I am so busy that I may not have time to … END_OF_DOCUMENT_TOKEN_TO_BE_REPLACED

I started to write an article on basic framing for those who are very much into a do it yourself construction of a tiny house. I have learned first hand many of the concepts involved, some by trial and error. In order that walls, openings, windows, and doors are properly fit together, one needs to … END_OF_DOCUMENT_TOKEN_TO_BE_REPLACED